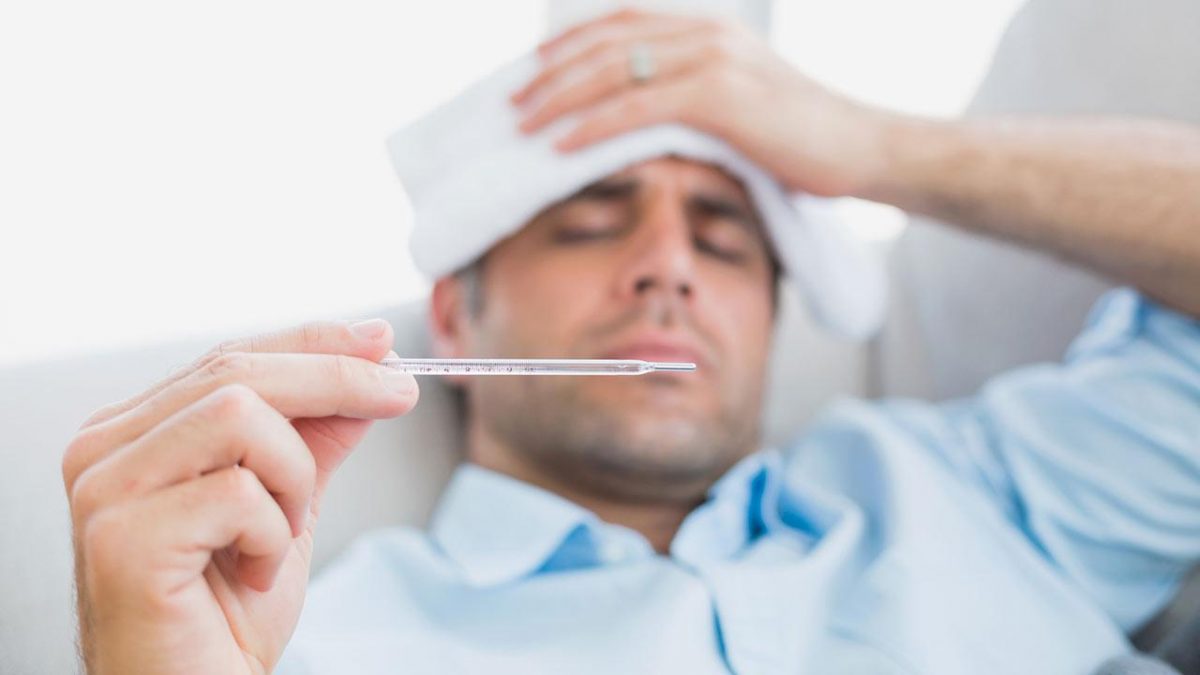 The latest edition of world wide flu pandemic, the Novel H1N1 flu, commonly known as swine flu, is spreading like wild fire around the globe. According to optinghealth.com, in addition to the public health issues, it is affecting tourism and even causing closure of schools and other educational institutions. Some common doubts about the swine flu are clarified here.

Why is the Swine Flu Virus Called the Novel H1N1 Flu Virus?

The virus causing swine flu is known as the Influenza A H1N1 virus due to the special characteristics of the virus. The flu caused by the H1N1 virus is known as H1N1 Flu, previously as swine flu. As H1N1 viral flu has been known to cause disease sporadically since the major epidemic of 1918, the latest flu pandemic is known as the Novel H1N1 Flu. Antigenically this virus differs from its predecessors, hence the ‘novel’.

Is the Novel H1N1 Flu More Dangerous Than the Seasonal Flu?

Then Why the Scare and Uproar on the Novel H1N1 Flu?

As the new swine flu virus is antigenically different, people have not developed immunity against the virus, and, in risky populations, the disease could turn fatal. The global coverage in the media and the hype by the healthcare agencies world over is not meant to scare people, but to instill awareness and prompt people to take proper precautions. It is still too early to assess the seriousness of the Novel H1N1 Flu.

Is the Novel H1N1 Flu a Life Threatening Disease?

CDC has assessed, after analyzing the reports of the swine flu pandemic since April, 2009, that the Novel H1N1 flu does not seem to be more dangerous than the ordinary seasonal flu. However, because it is a new virus, there are chances of more people getting infected and the mortality rates subsequently rising.

Who is the High Risk Group in Novel H1N1 Flu Pandemic?

The Novel H1N1 flu can cause serious complications in children, pregnant women and individuals with low immunity, asthmatics, diabetics, and those suffering from other debilitating chronic illnesses. These are the high risk groups in the H1N1 flu pandemic. In contrast to the seasonal influenza, the Novel H1N1 flu does not seem to be very severe in those above 60 years old. The reason being cited for this phenomenon is that those above 60 may already have attained immunity against the virus earlier in their lives.

How is the Novel H1N1 Flu Virus Spread?

The novel H1N1 flu or the swine flu spreads in the same way other seasonal flu viruses spread – when the patients cough or sneeze, the droplets carry the virus to other persons in the vicinity. You can also get infected if you touch the objects smeared with the infected materials from the patient and then inadvertently touch your mouth, nose or eyes. Shaking hands, kissing and any form of cuddling can also transfer the virus from the patients.

How Long Can the Novel H1N1 Virus Remain Viable on Surfaces and Infect People?

It has been estimated by the CDC that most influenza viruses remain viable on surfaces (where they are deposited by patients’ touch, sneeze or cough) for 2-8 hours, depending on the prevailing conditions. This is true for the H1N1 flu virus as well. Moist, wet and cool surfaces prolong the viability of the swine flu virus and increase the chances of infection.